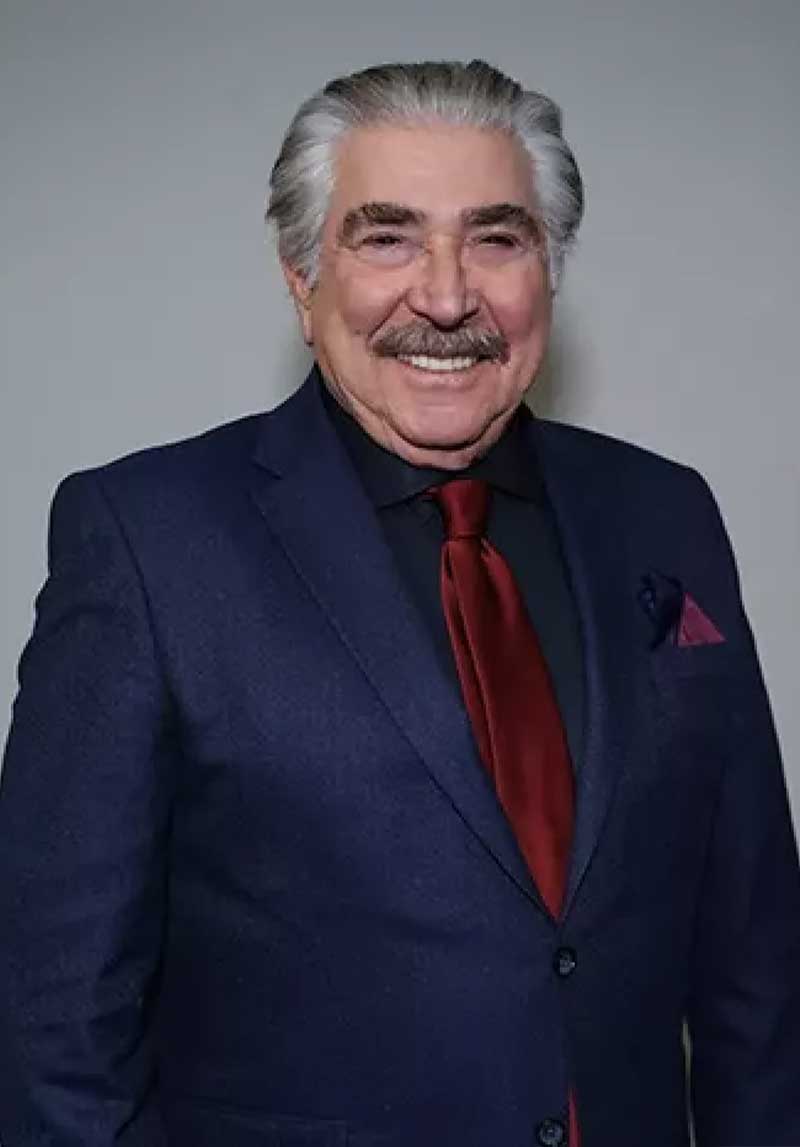 Theater, cinema and TV series actor, voice actor. Born January 1, 1948, İznik / Bursa. 1.75 meters tall and 76 kilograms. He acted in many plays staged in Istanbul City Theaters for many years and retired from this institution.

In recent years, Erdal Özyağcılar played the character of Yaman Günaltay in the Champion series, which he starred in 2019.