ABOUT US - Med Production MedYapım Film and Television

Founded in 1993 in partnership with Fatih Aksoy (Producer - Director) and Güzel Sanatlar Holding A.Ş., MEDYAPIM is one of the leading production companies in the Turkish television industry. With its experienced human resources and contemporary vision, MEDYAPIM has produced more than 10 thousand hours of television content since its establishment and has carried out many acclaimed projects in the fields of series, sitcoms, competitions and entertainment programs. MEDYAPIM, together with its companies such as MF YAPIM - NO 9 - FORMED - MADD - MEDNOVA, successfully presents Turkish TV series to the world markets and strengthens its position among the leading companies of the sector day by day. 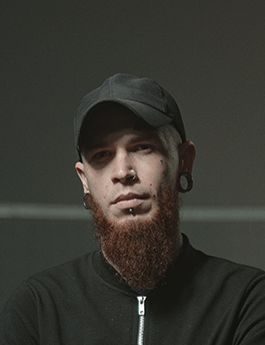 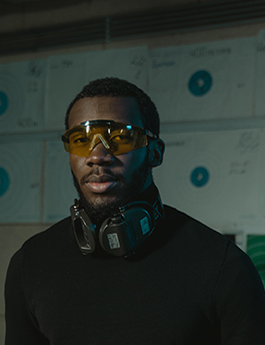 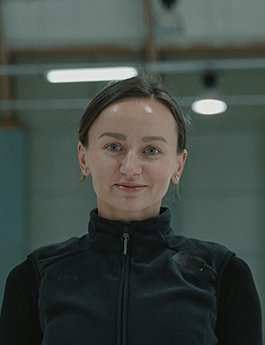 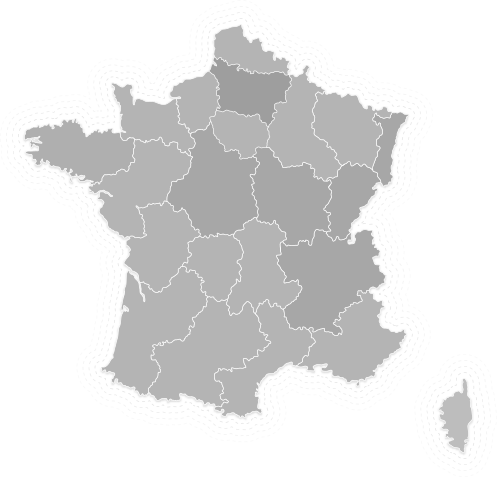 Streamit is located in Los Angeles city and you can contact us at info@medyapim.com for any tech-related support and assistance. We love to hear from our Streamit users. 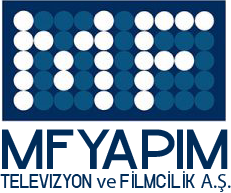 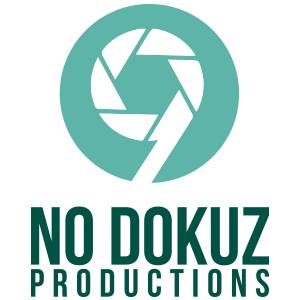