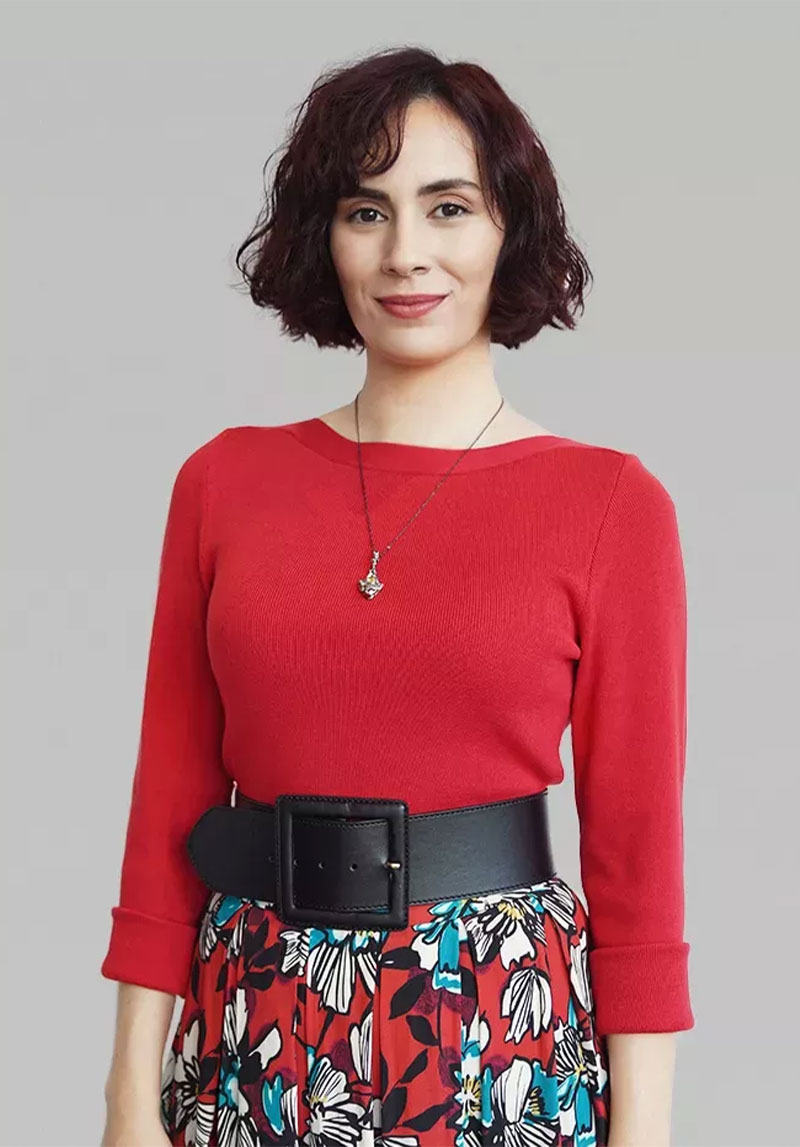 Actor / Assistant Director -Theater, cinema and TV series actor. He graduated from Kadir Has University, Faculty of Art and Design, Department of Theater.

Burcu Gölgedar, who is an actress of Ezgi Baltaş Management, is a name devoted to theater. Burcu Gölgedar, who previously took part in the series Çukur, Avlu and Between Two Dawns, became one of the 4 female lead actors of the series Liar and Candles, which she starred in 2021. She continues to take part in new projects.