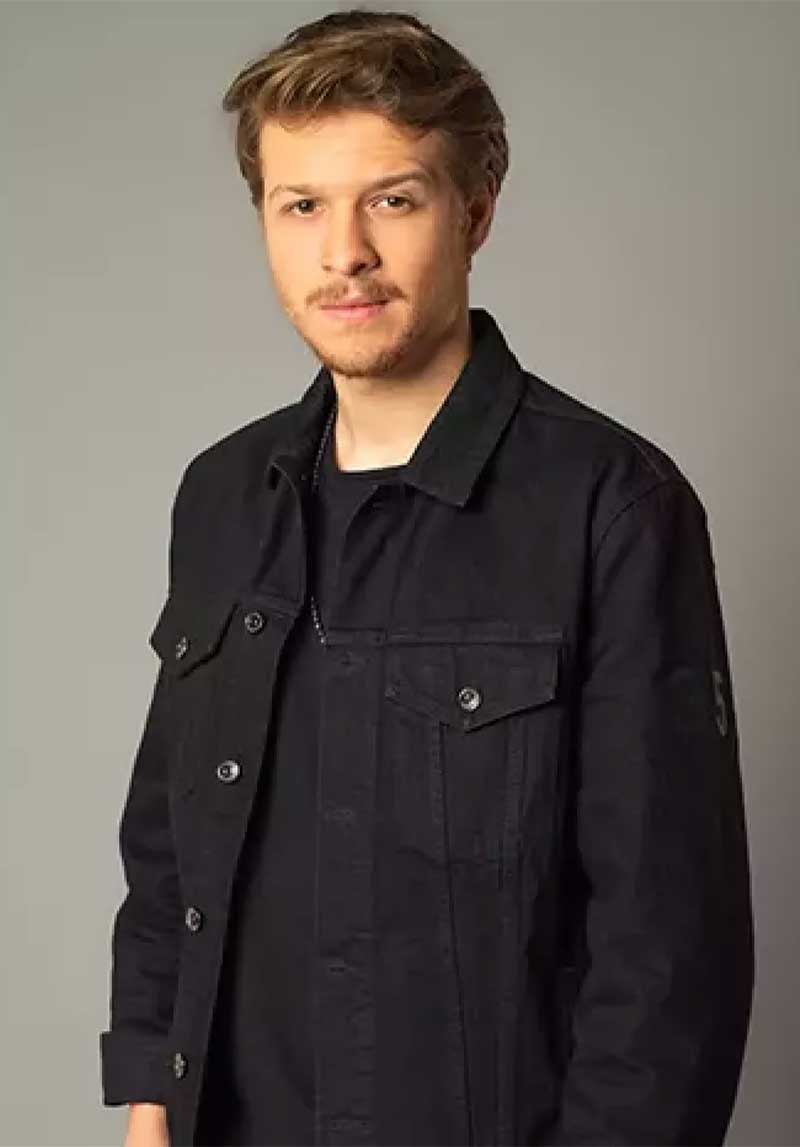 Movie and TV series actress. 1.88 meters tall, 74 kilos. Born May 26, 1995 in Istanbul. He started his career as a "child actor" in 2002. Burak Yörük, who continues his education in the "Theater Department" of Beykent University; He played in the TV series Ben Onu Çok Sevdim, 20 minutes and Biz Boşanıyoruz. The young actor said "Hello" to the world of cinema by taking a big step in his career with the character of Barış Ozansoy in the movie "4N1K", which was released in theaters in recent years. Yörük also starred in "4N1K-2", the sequel of the same movie.

Burak Yörük continues to take part in new projects with the success he has achieved in these works.