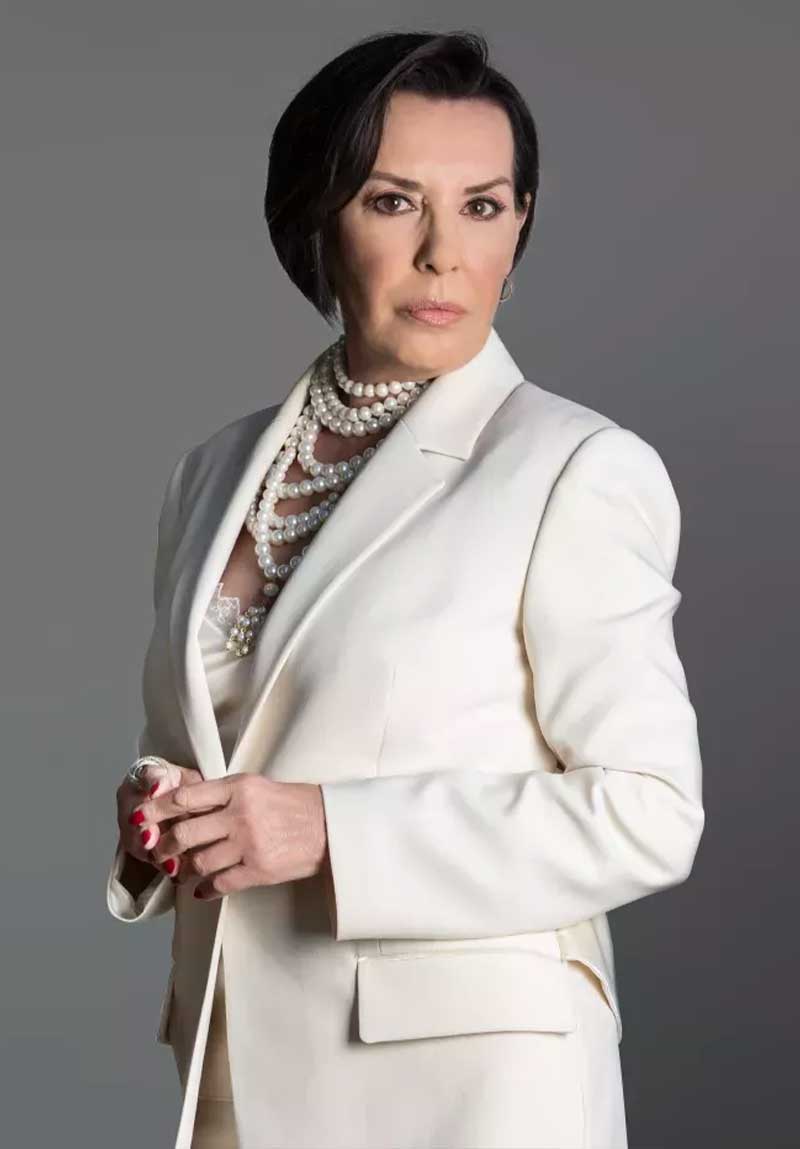 Born in 1957 in Istanbul, Perihan Savaş made her stage debut at the age of 5 in the Children's Department of the Istanbul City Theater. Until the early 1970s, she appeared in many theater plays such as The Little Princess, Romeo-Jüliet and The Fool of Politeness. In 1971, she stepped into cinema with her role in the movie "Şehzade Simbad Kaf Dağı'nda". Afterwards, he starred in approximately 120 movies without a break. He played the lead role in many of these productions. He also became a sought-after name in television series. He starred in many popular series such as Çukur, Eksik Skirt, Yaprak Dökümü. Now she gives life to the character of Cavidan in the Elkızı series broadcast on FOX. Among the awards Perihan Savaş has received are the Golden Orange Film Festival Best Actress (1974 - Bedrana) and Golden Boll Film Festival (2012) Lifetime Honor Award.