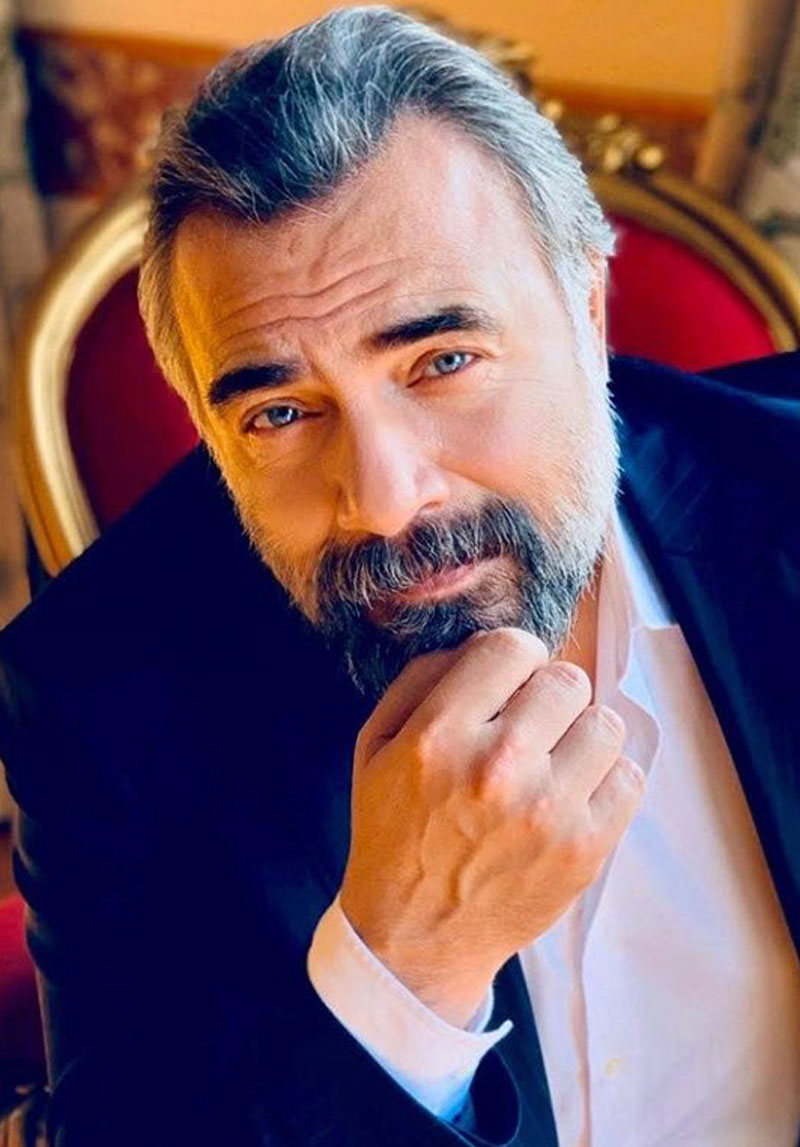 Oktay Kaynarca (b. January 27, 1965, Malatya) is a Turkish film, theater and TV series actor. Oktay Kaynarca graduated from Istanbul University State Conservatory, Department of Theater Master's Degree. There is also a street named Oktay Kaynarca in Hekimhan, the actor's hometown. Oktay Kaynarca was born in Üsküdar on January 27, 1965 and spent part of his childhood in Berlin. Before entering the conservatory, he played in Turgut Özak's play "Beyond the Walls" at the Ege Theater. Then he took part in several children's plays. During her conservatory years, she played in the "Gençler Dizisi" series for TRT. She made her professional acting debut in a children's play with Ali Atik and Ayşegül Atik and earned her first money. His first play was a musical. In 1991, the year he graduated from the conservatory, he acted in the musical "Blood Brothers" at the Theater Studio with Zuhal Olcay, Haluk Bilginer, Celal Perk, Jülide Kural, Derya Alabora and Ahmet Levendoğlu. Then, in the 1993-1994 season, he performed in the play "Take a Deep Breath" in the same theater and ended his theater life. He received the Avni Dilligil "Best Supporting Actor Award" for this play. In 2003, he became famous with his role as Süleyman Çakır in the Valley of the Wolves series. He was killed by a bullet fired by a character named Halit. In 2008, he was loved by the audience with his role as "Adanalı Yavuz" in the series Adanalı. In 2011, he played the character Nuri in the series Nuri.