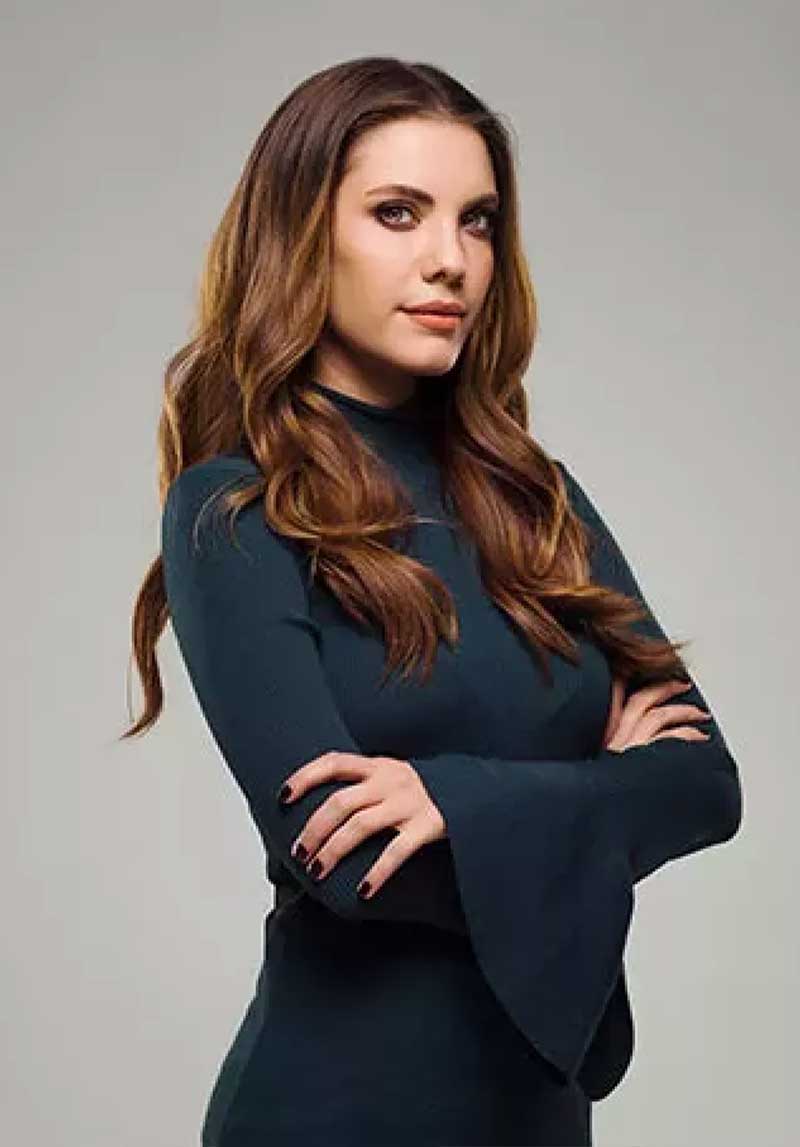 Eda Ece has starred in 20 movies and series so far. She played the character of Yıldız Yılmaz in the series Forbidden Eda. Despite her young age, she is bored with her life. According to her, the key to happiness is to find and marry a rich husband and live a life of luxury. She admires society and luxury people. Years later, she realizes that her life can change with Ender's proposal and she will use her mind to pick up Halit and become his wife.