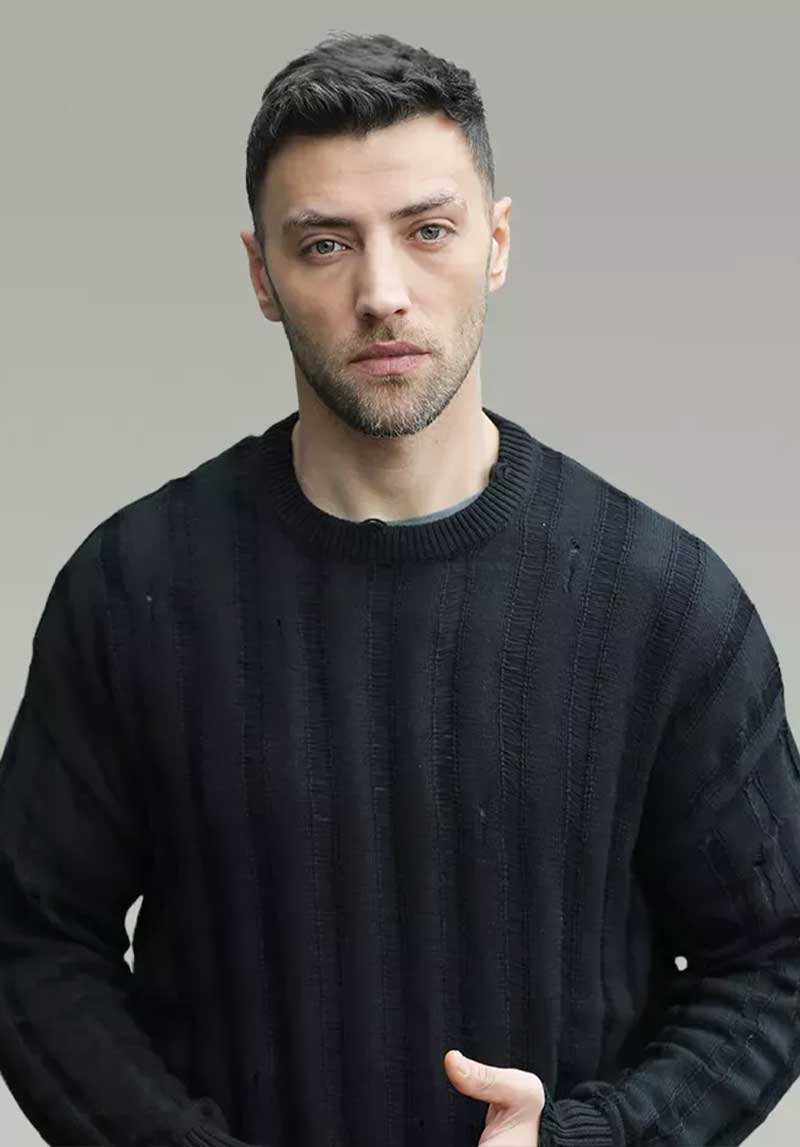 Movie and TV series actor. Born December 5, 1986 in Istanbul. His real name is Ceyhun Kebapçı. He is originally from Kastamon. 180 cm tall and 78 kg. He graduated from Tourism and Hotel Management. Ceyhun Mengiroğlu, who also received acting training, first entered the sector as a model. Since 2014, after the series Paramparça, Adı Mutluluk, Rüya, he played the character of Mehmet in the series Payitaht Abdülhamid in the series Paramparça in 2020 and then played the character of Görkem in the series Maria and Mustafa, which he starred in the last month of the same year. He continues to take part in new projects.