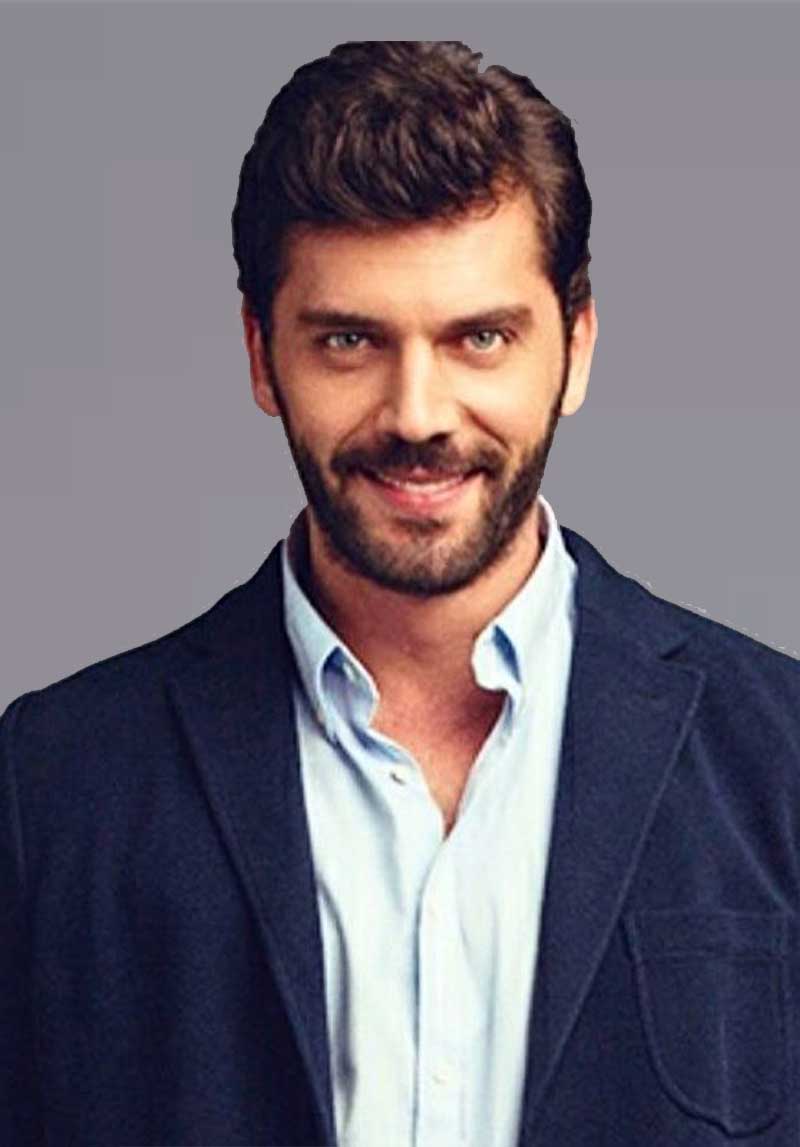 After graduating from high school in Istanbul, she went to London and graduated from university there. Then, with the help of her aunt Neslihan Yargıcı, she went to the Far East and modeled in China and Thailand and stayed in Thailand for 8 years. She opened a restaurant called Shewa in Thailand but later closed it.

He came to Turkey in 2011 and started acting in the series Herşeye Rağmen. He made his biggest breakthrough in Arka Sokaklar, which he played in the 2014 - 2015 season.