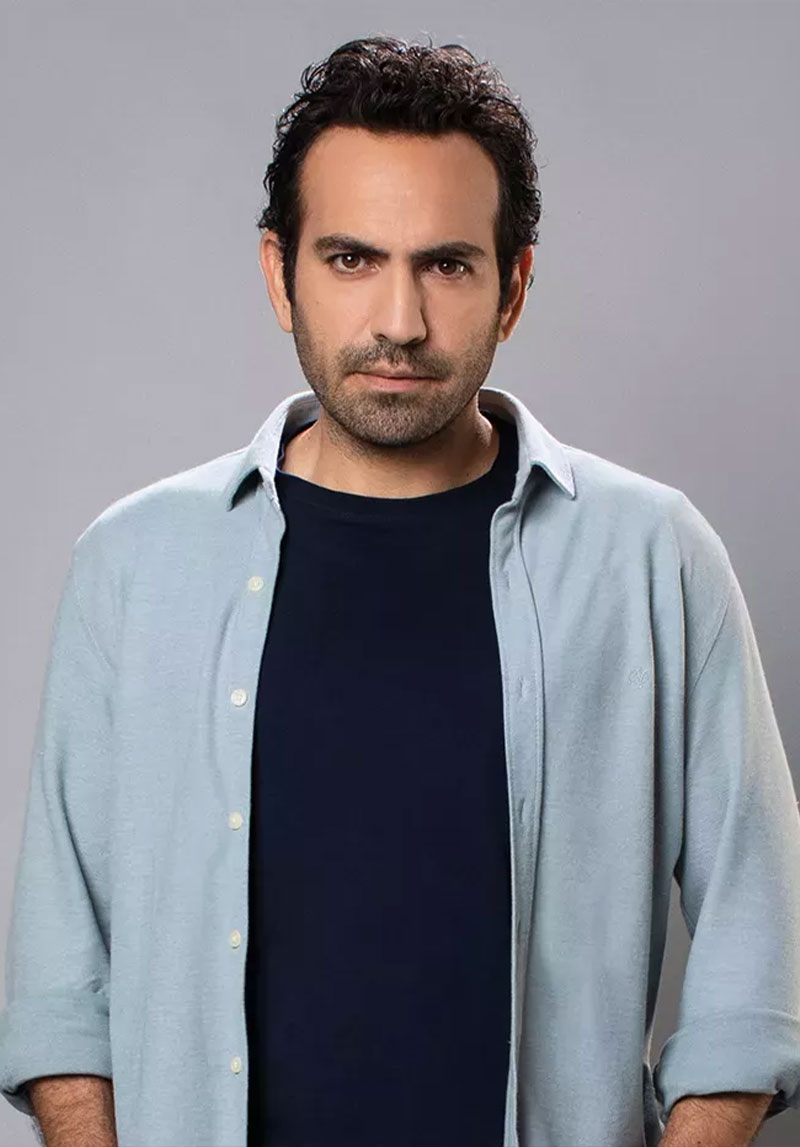 Theater actor, director and writer, film and TV series actor, director, producer and script writer, voice actor. He is 175 cm tall. Born on February 22, 1982 in Ankara, he completed his primary, secondary and high school education in Ankara. After graduating from the architecture department of Eastern Mediterranean University in 2004, Buğra Gülsoy acted in various plays at the Cyprus State Theater during his stay in Cyprus.

Buğra Gülsoy, one of the founders of the Cyprus Film Association, has also directed some short films. He received training on filmmaking in a competition organized within the scope of the United Nations Development Project. He was discovered by Mahsun Kırmızıgül.

First, the handsome actor, who had a short 1-year marriage with his actress friend Burcu Kara in 2011, married Nilüfer Gürbüz in 2018 and established a happy home.

Buğra Gülsoy, who has acted in many movies and series so far and has done voice-overs for some of them, continues to take part in new projects.