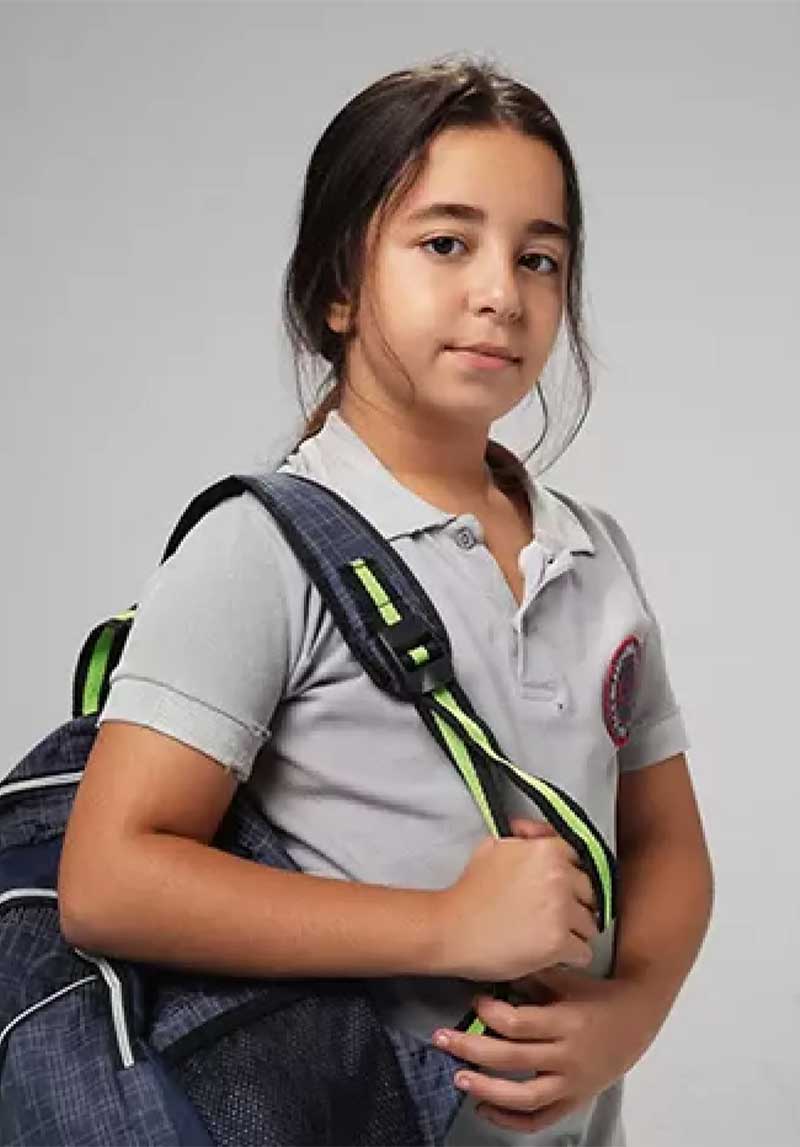 Movie and TV series actress. Born August 29, 2009 in Istanbul. She continues her primary education. Beren Gökyıldız, who also has a brother whom she loves very much, was first liked in the auditions for the series My Husband's Family and was accepted to the series.

Child actress Beren Gökyıldız, who has starred in many TV series and movies so far, continues to take part in new projects.