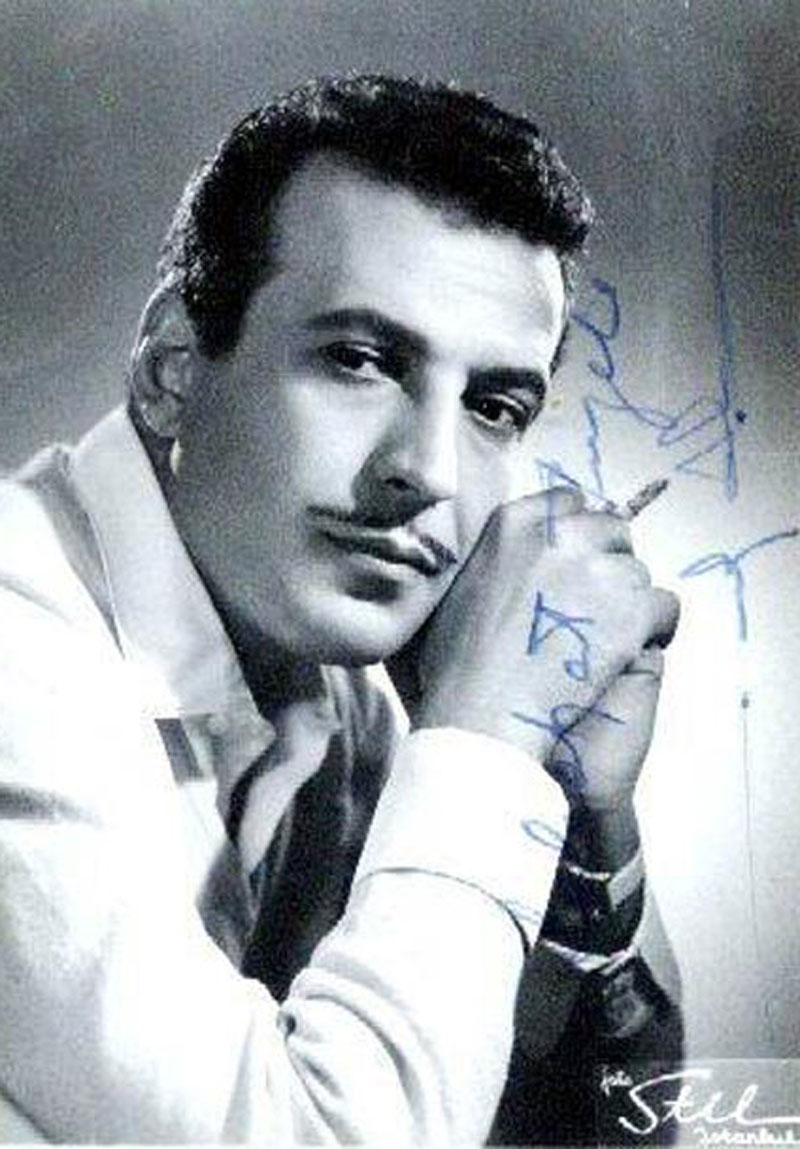 He was interested in theater in his childhood years. He took part in school plays and started acting at the Cağaloğlu Public House. He graduated from Istanbul High School for Boys. In 1946, he stepped into cinema with the movie Günahsızlar. In the cinema, she drew attention with the Küçük Hanımefendi series, directed by Nejat Saydam and starring Ayhan Işık and Belgin Doruk, and was appreciated by the audience. He reached the peak of his movie career with the Tourist Ömer and Offsayt Osman series, which had many episodes. In addition to his movie career, Sadri Alışık also recorded 45 records and worked in casinos, published a book of poems, mainly about Istanbul, and created oil and charcoal paintings. On March 18, 1995, Sadri Alışık died in Istanbul and the Sadri Alışık Cinema and Theater Awards are given every year by the Sadri Alışık Cultural Center, founded by his wife Çolpan İlhan.