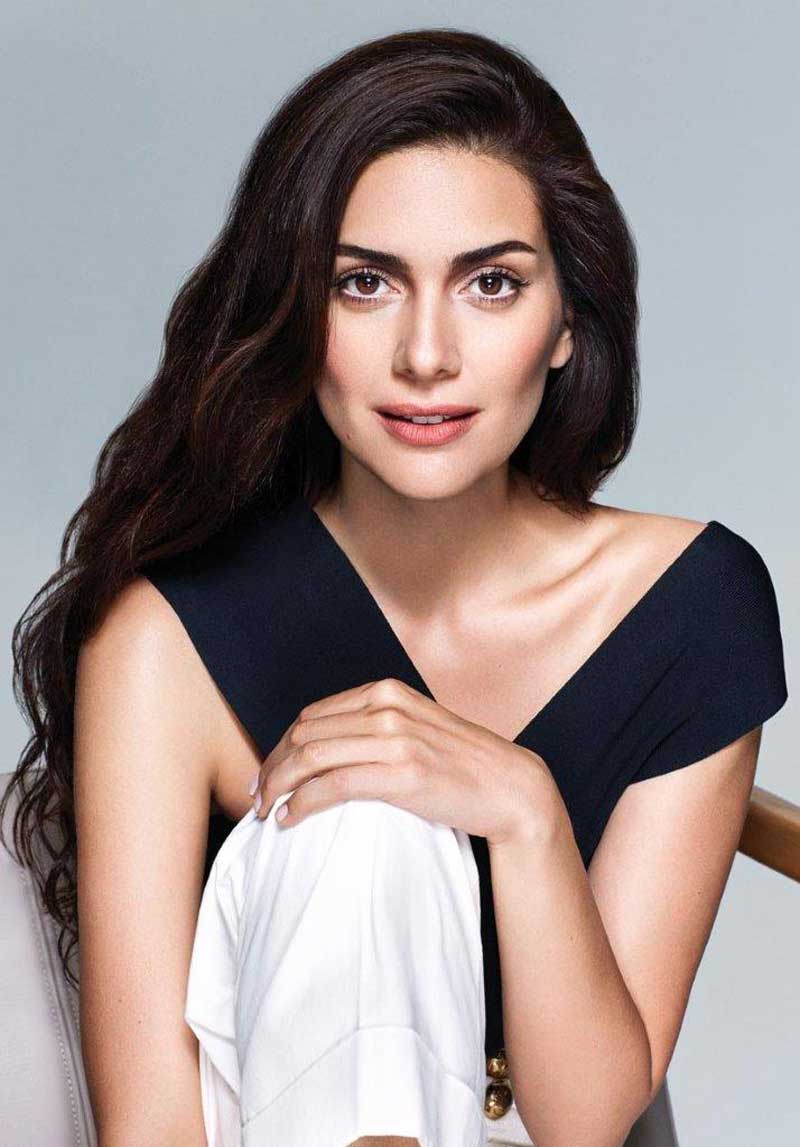 Bergüzar Korel spent her childhood in Ulus and completed her secondary education at Yıldız College. After graduating from the College, she completed Mimar Sinan University State Conservatory Theater Department. Before university, she played volleyball in professional clubs. During his school life, he acted in many plays and short films. She was also a supporting actress in the State Theater's Kuva-i Milliye play. She worked with Susan Baston, who coached Nicole Kidman and Tom Hanks for a while, and attended Özay Fechtin's workshops. She got her first TV series role in the 1998 production "Broken Lives". Then she appeared in the 2005 movie "Valley of the Wolves: Iraq" as Leyla. When she was offered the role for the Valley of the Wolves movie, the doctors of her father Tanju Korel, who was ill, were saying that they were about to lose the patient. In this hustle and bustle, she first turned down the role. However, he was convinced by his mother's words "Your father would want you to go to this meeting" and accepted the offer. After her success in "Valley of the Wolves: Iraq", she played the character of İklim in the series "Olive Branch", which was shot in the same year. Her big break came with her role as Şehrazat Evliyaoğlu in Kanal D's "Thousand and One Nights", which received the title of "the highest rated series of 2006".