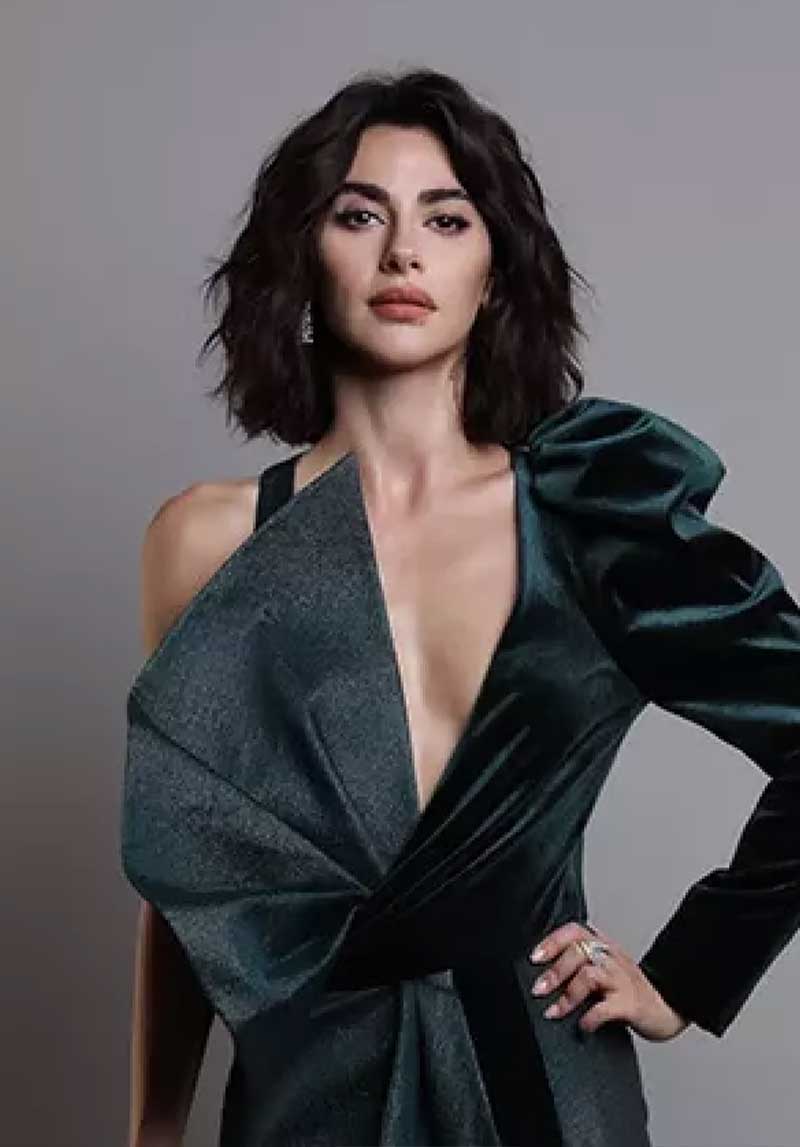 Azerbaijani theater, cinema and TV series actress. Real name: Nesrin Cevadzade. Born July 30, 1982, Baku / Azerbaijan. She came to Turkey at the age of 11. After graduating from Marmara University Department of Cinema and Television, she studied acting at "Şahika Tekand Studio Players" for 2 years. While studying, she shot 5 short films. These films were screened at the Berlin Film Festival. In addition to Turkish, she speaks English, Russian and French.

After university, she stepped into the world of television by taking the lead role in the series "Yersiz Yurtsuz" and immediately after the project, she starred in the second film of the famous Love Trilogy of Cemal Şan, who was also the director of the series, "Dilber'in Sekiz Günü". For her role in this movie, she received the "Best Actress" award at the Erzurum, Bursa and Ankara Film Festivals. Following this success, she starred in the movie "Acı" directed by Cemal Şan and was praised by critics for her performance.